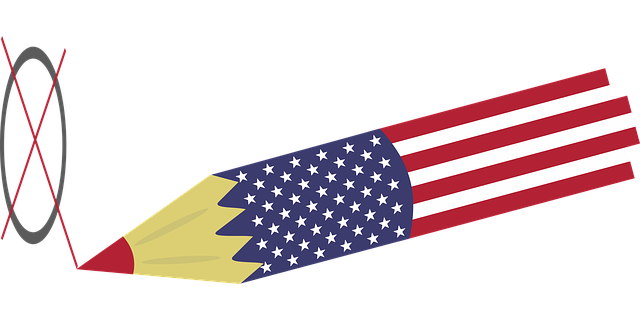 After Brexit, something many thought impossible once again happened. Donald Trump has become President of the Unites States of America. As a former government minister, I can only say that we all have to respect the free and democratic choice of US citizens. As an Arab-Moslem woman, I cannot hide some feelings of despair after having heard his islamophobic and misogynic statements. Let us hope that not all what has been said to win the election will end up in real policies and practice. Without wanting to be cynical, there is some paradoxical hope in the time honored tradition of politicians engaging in different policies than what they promised during campaigns.

What has happened? Why have many of us been surprised again?

Today we all live in an era of profound change. Globalization and digitalization, among other trends, have transformed our world. By 2050, half of the world’s jobs will disappear. I recently read that driverless cars and trucks are knocking on our doors and will become reality faster than we think. What will happen to the millions of drivers for example? The building block of most stable countries – the middle class – is in jeopardy as they witness their quality of life decreasing and wages declining. Perhaps even more importantly, they see a future that has yet to come.

Let’s be honest, nobody knows today how the world will look like in the coming years. Indeed, predictions often fail. The old world as we know it is over and the new world has yet to arrive. We all live in a “no-man’s-land”. Unfortunately, very few feel comfortable living in this uncertainty and ambiguity. Most people feel fear, doubt and dread this “no-man’s-land”. And so in turn, many choose to follow the promises of populist and authoritarian figures. They seem able to give clear answers and lighten the weight of the unknown.

To admit that no one has the answers to today’s big complex challenges demands that all of us take responsibility for our own fate. It means dealing with those feelings of despair and fear. It means changing one’s attitude to become a creator of one’s future rather than a mere occupant along for the ride. Mastering one’s emotions in this way and being afforded these opportunities is forever linked to education. Let us not confuse education with schooling for what we are talking about is learning. Learning is not achieving the right answer in a multiple choice exam or learning something by heart to gain a certain mark. Learning is giving creative and imaginative answers to questions that may not have one right answer. It’s about collaboration and teamwork within diverse organizations and societies. And, most importantly, it is about critical thinking leading us to continuously unlearn and relearn. With those skills, the transformations we face will not be threatening as today’s are. No – these future challenges will be exhilarating.

However, we have failed in the last century to reform school and education and we are still failing. Following todays’ trends, by 2030 more than half of the world children will not be learning. Because we – more than 20 world leaders who formed a global initiative to inspire and persuade action on global education – do not want to accept this doom and gloom scenario, we have developed an action agenda outlining how to create a learning generation within a generation. I share here Hilary Clinton’s statement who said: “Let us not go wary, let us not lose heart – for there are more seasons to come and more work to do.”